Born in Vladikavkaz, the territory where Southern Russia meets Chechnya in 1983, I lived there with my family until moving from the region during the conflict of 1991. After moving to St. Petersburg I began attending the St. Petersburg Johansson Fine Art School at the age of twelve, where many of the professors studied at the Repin Academy of Fine Arts. While living in Russia I also received private tutoring from Nikita Fomin, son of a very famous Russian artist Piotr Fomin.

After graduation from high school, I immigrated to the United States to join my father and stepmother, where I attended the University of Tennessee at Chattanooga and studied in the Fine Arts program. In 2005 to further my education I moved to Florence, Italy to study at the Florence Academy of Art and Charles Cecil Studios of Drawing, Painting, and Sculpture for two years.

I currently split my time between the US and Europe. While traveling and painting I am constantly collecting material for future projects. 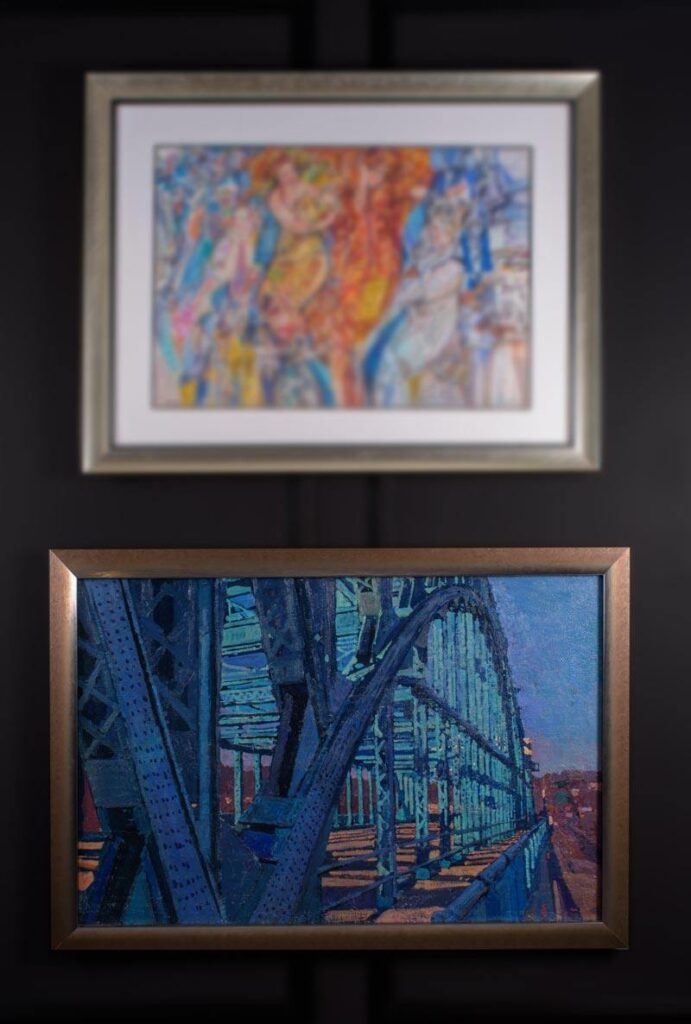