Melissa Hefferlin was born in Chattanooga, Tennessee. She studied at the The Academy of Fine Arts (Repin Institute of Painting, Sculpture and Architecture) in St. Petersburg, Russia, under Andrei Mylnikov, from 1990 to 1991. She was the only American to study at that academy during the Soviet period, preceded only by James Whistler who studied there in 1884. Melissa attended the University of Tennessee in Chattanooga under Alan White. While attending Otis Parsons Art Institute in Los Angeles she apprenticed with painter Michael Newberry.

Melissa is an exhibiting member of Oil Painters of America, Pastel Painters of Spain, Painters and Sculptors of Spain and a signature member of the Pastel Society of America. She has guest-taught at the University of Tennessee at Chattanooga and was Professor of Painting at Southern Adventist University for two years.

In 1999 Melissa co-wrote Traditions Rediscovered, the Finley Collection of Russian Art. She has lectured on Russian art history and now lives in Andalusia, Spain with her artist husband.

Consider What You Wish For 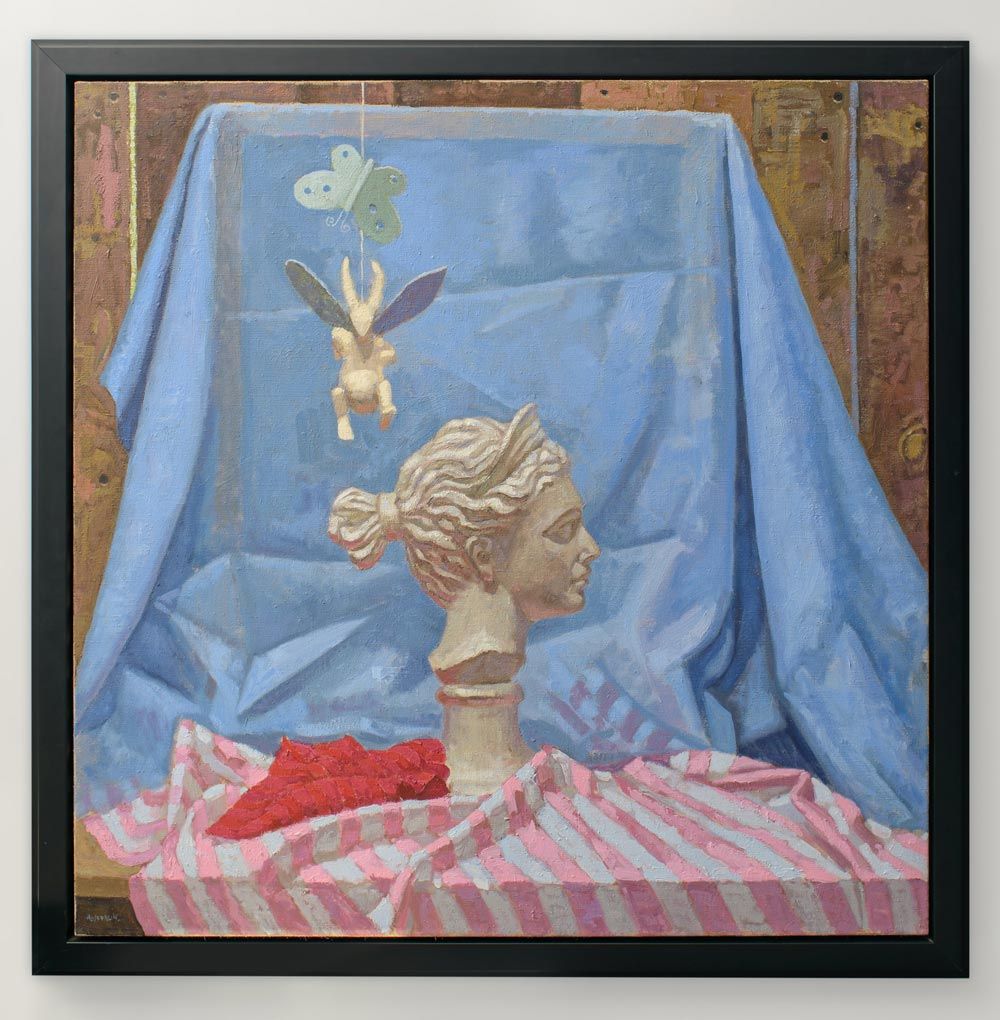