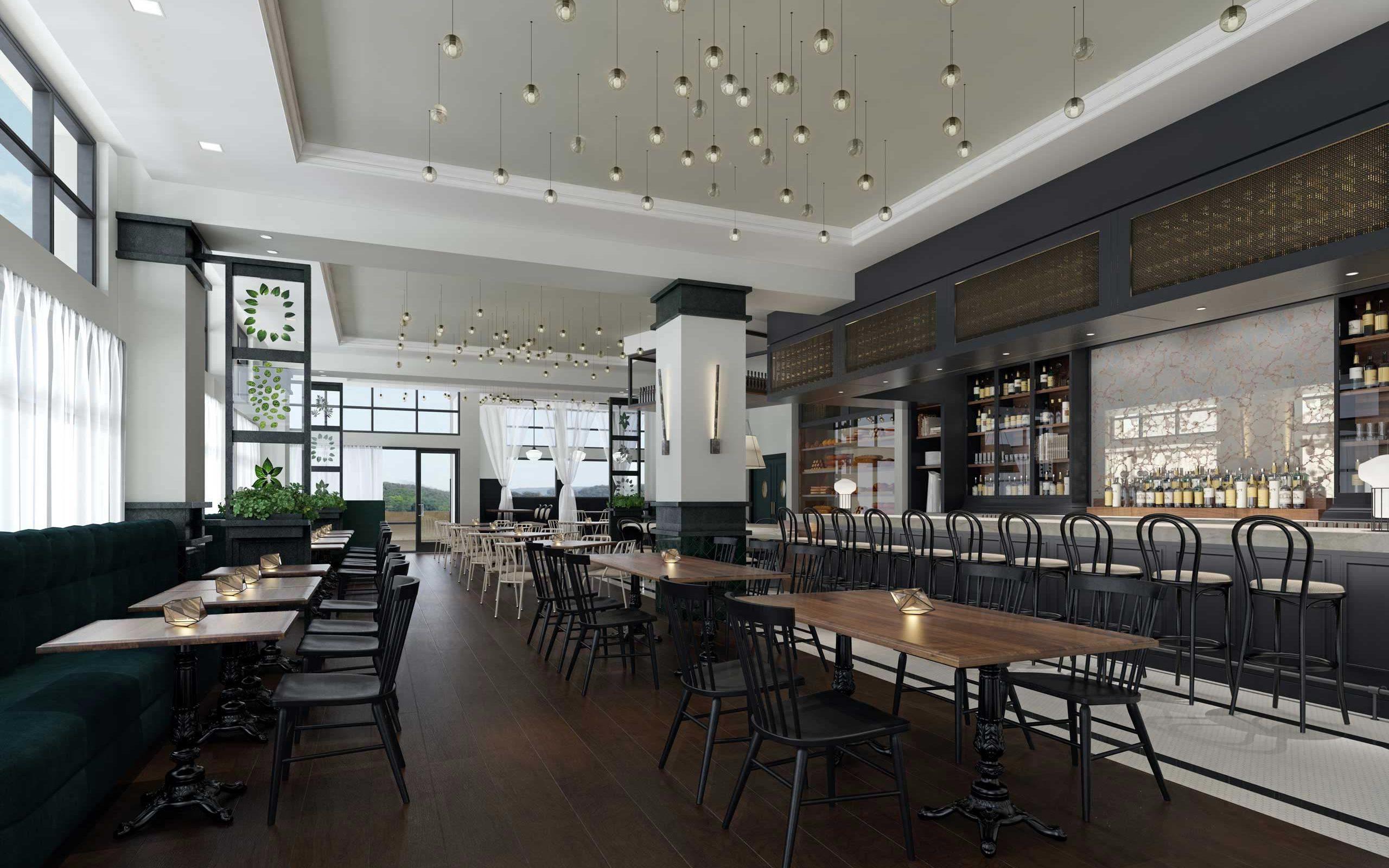 John Raymond Henry (born 1943) is an internationally renowned sculptor.[1] Since 1971, Henry has produced many monumental and large-scaled works of art for museums, cities and public institutions across the United States, Europe, and Asia. He has created some of the largest contemporary metal sculpture (90 to 100 feet (27 to 30 m) high) in the United States, and his sculpture is designed, engineered, fabricated and erected by his own studio in Chattanooga, Tennessee.

Henry’s sculpture has been described as huge welded steel drawings. He arranges linear and rectilinear elements that appear to defy gravityand float. Many suggest a moment of arrested motion where flying or tumbling elements are frozen. There is a simple elegance and an unexpected sense of immediacy and lightness in his work.

Henry was a founding member of ConStruct, an artist-owned gallery that promoted and organized large-scale sculpture exhibitions throughout the United States. Other founding members include Mark di Suvero, Kenneth Snelson, Lyman Kipp, and Charles Ginnever. Henry continues to curate exhibitions in the United States and in Europe, drawing on his nationally recognized expertise regarding sculptors and their work. He was also Chairman Emeritus of the International Sculpture Center and on the board of YoungArts in Miami for 25+ years.