(1936 – 2006) Hubert Shuptrine was an accomplished American artist. He exhibited a love for the subjects he painted – an approach to art he named “realizations” – and his subjectivism communicated to viewers far beyond his native South. Born in 1936 in Chattanooga, Tennessee, Hubert Shuptrine was graduated from the University of Tennessee at Chattanooga in 1959 with a bachelor’s degree in Fine Arts. He earned early recognition for his works by winning numerous regional and national competitive exhibitions. Eight years later, in 1967, after service as a lieutenant in the U.S. Army Quartermaster Corps and several other occupations, he became a full-time painter. At the same time, his approach to art was in transition from abstract expressionism to interpretive realism. His medium also changed from oil and acrylic to gouache, and then later watercolor, what many regard as the most demanding.

The early watercolors of Shuptrine’s were published in 1974 in the book Jericho: The South Beheld, (Oxmoor House, 1974). The text was by noted poet/novelist James Dickey. Widely hailed by both print and broadcast media, Jericho: The South Beheld set records in art book publishing with sales exceeding an unprecedented 1,000,000 copies in the First Edition, followed by a Second Edition. Various publishing industry acclamations followed, including the prestigious Carey-Thomas Award and a nomination for a Pulitzer Prize. In the fall of 1987, Oxmoor House published a sequel collection of Shuptrine’s watercolors entitled Home to Jericho. Following the success of the first Jericho book and the national acceptance of his watercolors, Hubert Shuptrine became a popular national spokesman for art, a keynote speaker in forums of business and industry, colleges and universities, and private clubs. His nationally recognized watercolors are in over 30 leading museums and institutions; among them the Butler Institute of American Art in Youngstown, Ohio. Hubert Shuptrine has won hundreds of national art wards and has been a distinguished member of The Bohemian Club since 1984. 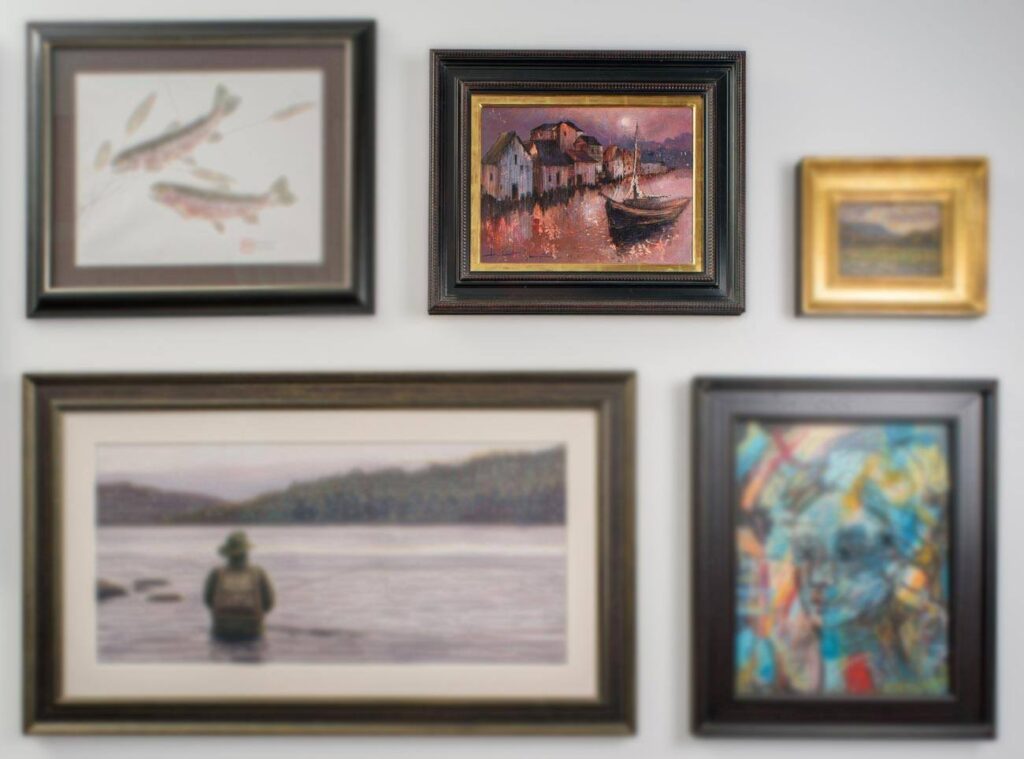