Chattanooga artist Devon Kronenberg (b.1989) grew up surrounded by art and design. He began his art training with his aunt and uncle Melissa Hefferlin and Daud Akhriev. Later, he graduated from the Maryland Institute College of Art in 2012 with a BFA in Painting. Environment and rhythm root his work and reflect his musical endeavors as Dj Southtek. His paintings explore the relation between abstraction and representation and showcase an acute attention to texture and the sculptural nature of paintings as objects. The influence of his parent’s work as architects can be seen in both in the subject matter of his work and the way his paintings are crafted to interact with interior spaces. Devon is a recipient of the Silver Award from the National Foundation for Advancement in the Arts and has exhibited across the east coast since 2005. 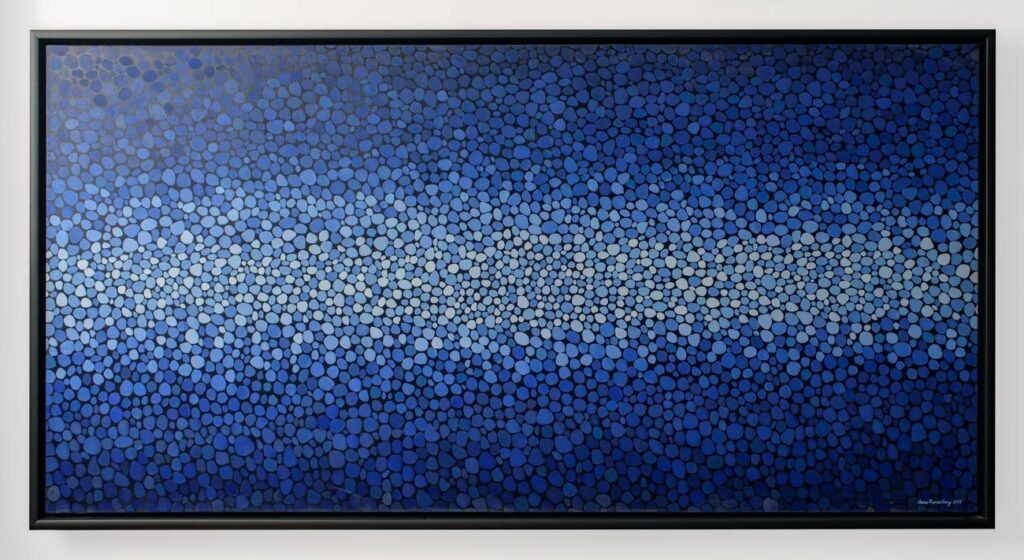